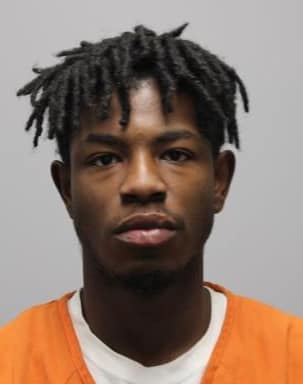 On Tuesday, November 30, 2021, a joint investigation between the Cleveland Police Department and the Federal Bureau of Investigation resulted in the arrests of two individuals in connection with the robbery of Southern Heritage Bank on November 24, 2021. Marcus Edward Monday, a 22-year-old sex offender out of Knoxville, was 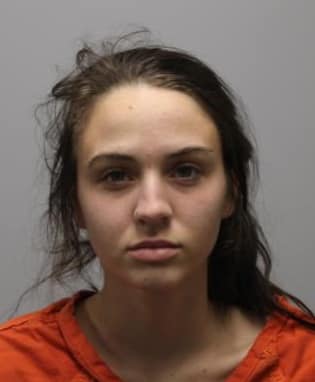