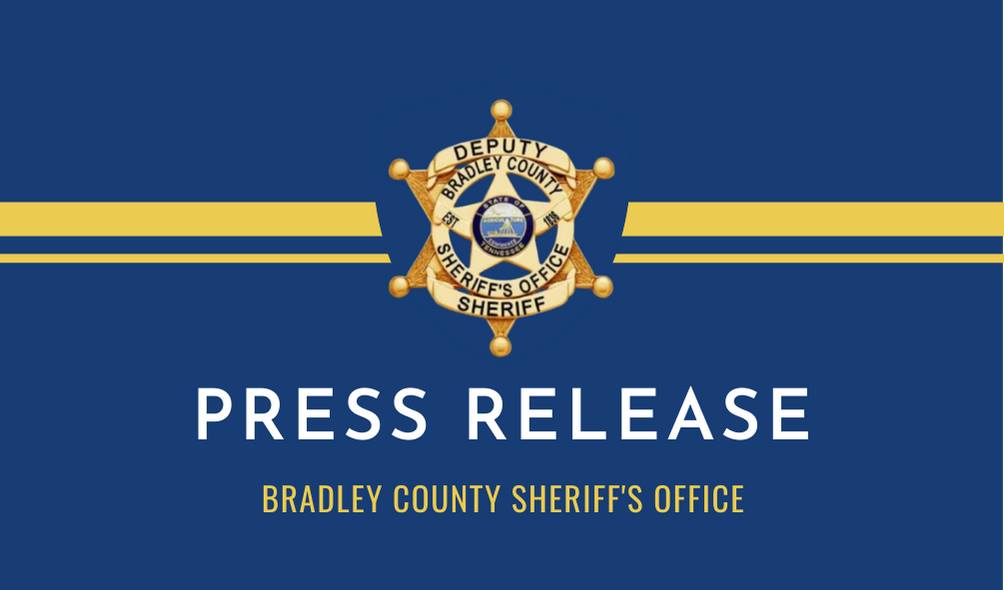 CLEVELAND, TN. (December 1, 2021) — Over the last several weeks, the Bradley County Sheriff’s Office received multiple reports of thefts and burglaries in the North West area of the county.

Prior to their arrest, Jeffery Griffith and Matthew Layne were included on BCSO’s Top 10 Most Wanted list. The Bradley County Sheriff’s Office would like to recognize the BCSO Criminal Investigations Division for working so efficiently to solve these crimes. If you have information that would aid in the capture of any other fugitive, please call The Criminal Investigations Division at 423-728-7336.