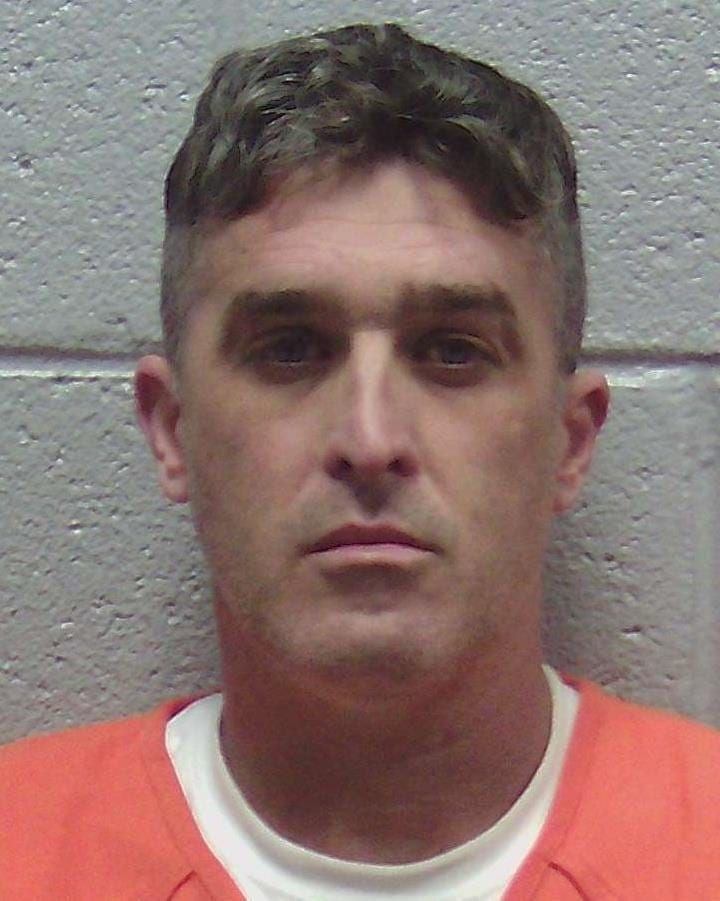 The BCSO Criminal Investigations Division warn the Bradley County community and surrounding areas of a group known as the “Irish Travellers” who have a history of targeting elderly and vulnerable people in order to financially exploit them. More often than not, it has been reported that this group of perpetrators use aggressive and demanding sales tactics, usually having something to do with home repairs. Residents are urged to report any incidents that fit this profile to local law enforcement.
On May 28 of 2021, the BCSO solicited information from its community that would help criminal investigators in identifying a suspect who had preyed on an elderly resident in the Hopewell area. Citizens of Bradley County provided information that led to the identification of Tommy Sherlock from North Augusta, S.C. Investigators have determined that Sherlock is a member of a group of people known as “Irish Travellers”, who are known for funding their livelihoods through scams involving driveway paving, roofing and other home related repairs. Sherlock has been known to target elderly people who often fall prey to these con-artists.
During this incident, Sherlock targeted an elderly resident of Bradley County in the Hopewell area. Sherlock was reported to have been fast-talking and convincing in telling the elderly resident that his/her driveway needed work. Once a small amount of work had been done, Sherlock became aggressive, demanding payment for the work. The victim reports to have been intimated into driving separately to a local retailer to obtain the maximum cash back from several small purchases. A sticky black film was left on the victim’s driveway, ultimately requiring it to be replaced or re-surfaced entirely.
Please be on the look out for these types of suspicious or aggressive sales tactics and contact your local law enforcement immediately. Thank you to those who provided information relating to this case. Warrants have been issued for the arrest of Tommy Sherlock for Theft, Vandalism and Financial Exploitation of an Elderly Adult.
“Once again, the residents of Bradley County have come together in partnership with our investigators to ensure justice is brought to a perpetrator who would take advantage of the vulnerable,” says Sheriff Lawson. “The actions of this man and this group are inexcusable and it is my intention to keep our county informed and educated on issues like this for their safety.”
If you have any information about Tommy Sherlock, please contact the BCSO’s Criminal Investigations Division at (423) 728-7336 or leave an anonymous tip at https://www.bradleysheriff.com/leave-a-tip.
Bradley County Sheriff Office Press Release