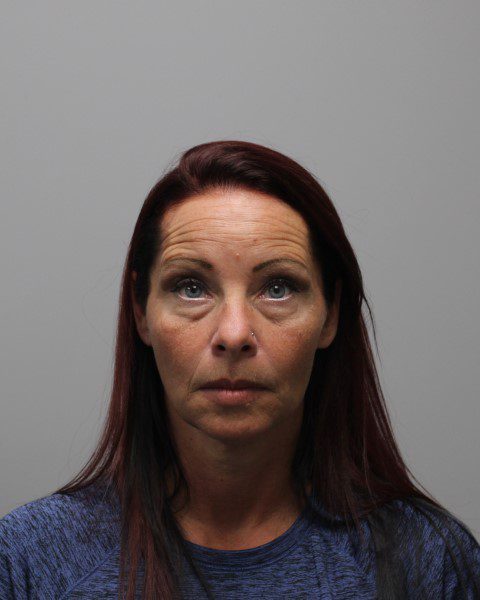 CLEVELAND, TN. (September 1, 2021) — On August 3, 2021, Sheriff’s Deputies were called to a child assault in progress at the ball fields located on the property of Bradley Central High School at approximately 6:00 pm on Tuesday. Witnesses reported that they observed two men assaulting a handcuffed juvenile by throwing him to the ground, smacking him, making him run laps, flip tires, and cursing at the child as he was observed crying.
Later, the juvenile (age 13) reported that he had been handcuffed, taken from his home, and forced into a vehicle by two men. He was then driven to the ball fields at Bradley Central High School and forced to perform physical exercise in the heat of the day without water. He further reported that when he refused, he was threatened with a Taser by one of the men and the other man unsnapped a holstered handgun putting him in fear.
The two men were identified and taken into custody. They stated that they were sent by their boss with the fugitive recovery company to “work this kid and give him a boot camp”. Both men were charged with Kidnapping and Aggravated Child Abuse.
Upon further investigation, it was discovered that both men were employed by Scorpion Fugitive Recovery out of Cleveland, TN, and acted on Bounty Hunter Dawn Renee Williams’ instructions.
On September 1, 2021, The Bradley County Sheriff’s Office Criminal Investigations Fugitive Division took Dawn Renee Williams into custody for her involvement in this crime. The Bradley County Grand Jury returned an indictment and is charging Williams with Conspiracy to Commit Aggravated Child Abuse, Aggravated Kidnapping, and False Reports.