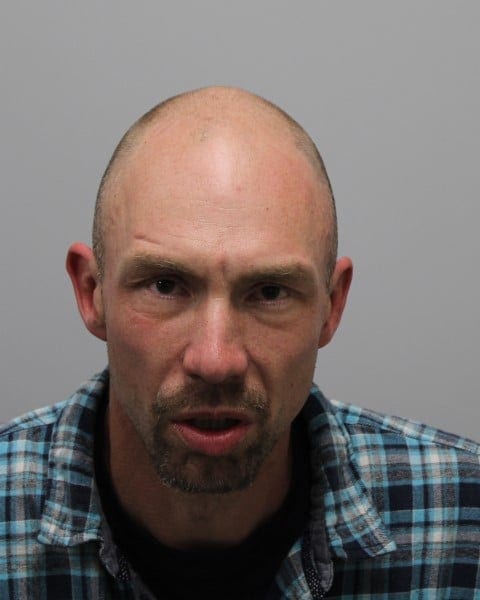 Bradley County Sheriff’s Office property crime detectives have issued warrants for the arrest of Christopher Elkins after allegedly stealing property from a local cemetery.
On June 3 of 2021, the BCSO Criminal Investigations Division was contacted by a concerned resident, reporting to have come across four bronze vases that appeared to be from a cemetery, which detectives later confirmed while processing them into evidence.
Investigation led detectives to a local cemetery, where four gravestones were observed to have been missing vases, which appeared to have been forcibly removed. In addition, cemetery staff reported that an air conditioning unit had been stolen from the mausoleum where numerous veterans were laid to final rest.
Thanks to information and evidence provided by involved parties, Christopher Elkins has been identified as the culprit. Warrants have been issued for his arrest on the following charges: four counts of Desecration of a Venerated
Object and one count of Theft Over $1,000.
If you have any information regarding the whereabouts of Christopher Elkins, please contact the BCSO Criminal Investigations Division at (423) 728-7336 or leave an anonymous tip at
Bradley County Sheriff Office cemetery theft