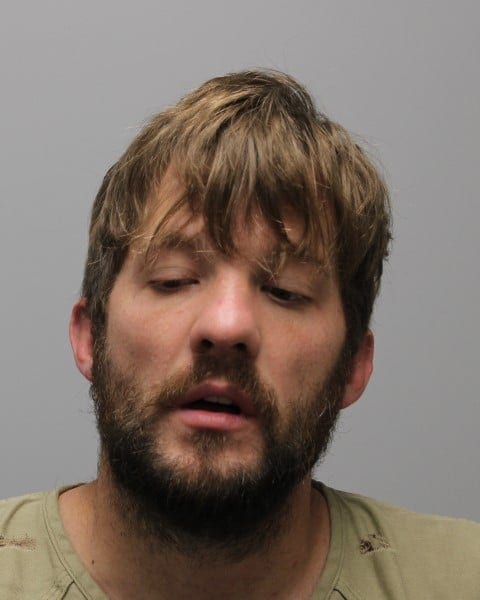 On April 12th, 2021 at approximately 4:45 a.m., BCSO deputies responded to a prowler call in the Red Hill Valley Road area. Responding patrol deputies quickly located and detained a suspect, 30-year-old Perry Dale Walker.
Numerous investigators responded to the scene and began a further investigation. Walker was found to have been involved in a burglary to a barn, five auto burglaries and six thefts that occurred overnight from April 11th to April 12th. It was also discovered that Walker had an outstanding warrant for his arrest for violation of state probation for Aggravated Burglary and Theft.
In addition to Violation of Probation, Walker was taken into custody on six charges of Theft Under $1000, five
charges of Auto Burglary and one charge of Burglary.
Walker is currently in custody at the Bradley County Jail.
Arrest Bradley County Sheriff's Office burglary and theft Press Release