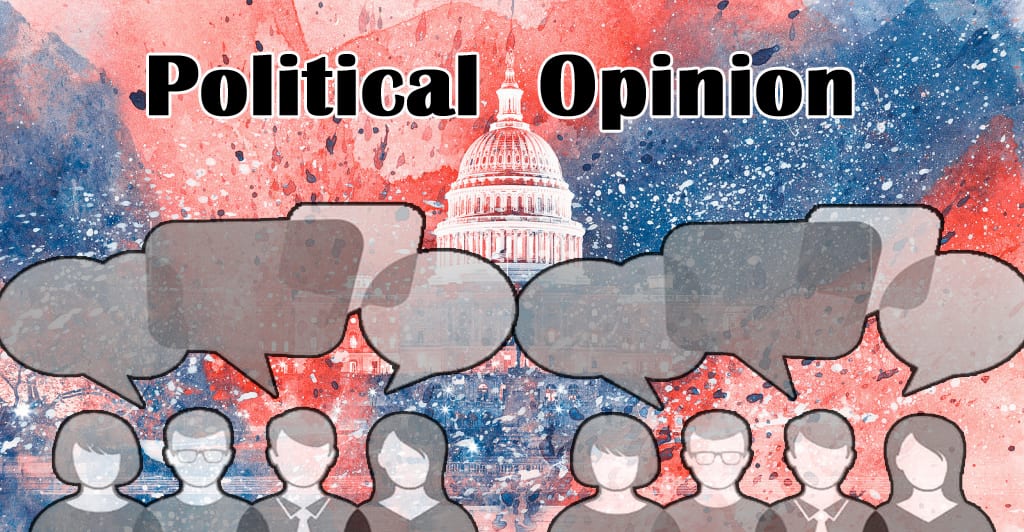 There can be no more doubt that the political establishment, the Deep State, including the
treacherous “Never Trumper” Republicans like Mitch Romney, willing to join hands with AOC’s
Marxist (New Green Deal) Democrat Party, are determined to remove Donald Trump from the
Presidency before he can do any more harm to their profitable self-serving Establishment elites
administration of the Federal government. Then along came Trump!

In just over three years, Trump has gone through Hell. An Obama initiated coup attempt using
the FBI, DoJ, DNI and CIA, that targeted three of his advisors including Lt.Gen. Mike Flynn; an
unsuccessful two year investigation into a phony claim of Russian collusion; a laughable
impeachment trial because his telephone conversation to the new President of the Ukraine that
a staffer didn’t like, and considered treasonous: to alleging many American deaths by his clumsy
handling of the China Wuhan virus and, ending up with a desperate full court press insurrection
by the Democrat party’s Stormtrooper’s, the Antifa’s and BLM Marxists, for which he is also
blamed for dividing the country!

Now, suddenly we’re inundated with a new social concern the Left insists we embrace so as not
to be labeled “racists.” And, like all stupid Democrat ideas, we’ve been conned into being
“Woke,” attentive to the fact that our Social Peace keepers (Police) are the biggest danger to
society that should be defunded, disbanded, unarmed or even killed before they can do more
harm to innocent black male criminals peacefully doing what they do best, lying, cheating and
stealing. If you’re not “Woke” you must be a racist, period!

What’s even more scary, because so many of our big cities are in the hands of Marxists (yes,
we voted to put them there), “wokeness” is becoming the dominant mindset in the workplace
both public and private. Its supposed purpose is to help us all help them to fight racism.
We are learning that “Wokeness” is required for any white student to embrace if they
are to survive on a college campus today. It is the driving force behind the street
protests now ravaging our cities because It’s chic, everybody’s doing it not realizing it is
the first step in the brainwashing of students to accept Socialism and hate America.
They’re after us indeed and only Trump stands in their way.

Even more scary, wokeness has crept into the Corporate boardrooms of Wall Street,
and Silicon Valley. A Heritage Foundation contributor describes it as: “pervasive trends
under the guise of equality (that) makes diversity training in government, and corporate
America, and schools, destructive, divisive, and harmful.” I’d say so! In fact,
“Wokeness is a fusion of the critical theory school of neo-Marxism, which is a form of
identity politics, and radical activism that has a very particular worldview that separates
the world into liberationists versus oppressors or oppressed versus oppressors.”

To the fear of racism, they have added gender and self-identity (transgenderism) as new
species to be protected from religious zealots determined to stamp out free expression,
the truth be damned. Their truths are not ours but, it will stick if we allow it to catch hold.
In the last three years we’ve witnessed the shameless Democrats create so many new
definitions for old words, terms or ideas, until we’re all so confused we’d believe about
anything. There’s a lot more to say about this but we had better vote Conservative.

Remember, freedom is the goal, the Constitution is the way, Now, go get ’em!